Theatre on the Steps Bridgnorth “Elvis”

Hello welcome to this post this week Theatre on the Steps Bridgnorth “Elvis“. This is another show that was put on by Gordon Hendricks who is an Elvis ETA. Gordon has performed at the Steps for some years now, performing for two nights in early December, both night being totally different to each other. The Steps is a small theatre that holds a couple of hundred people which is a very nice and good atmosphere, its certainly a show to see. Below is a little info about the Theatre On The Steps, also some pictures of the performance from Gordon. Below is a link to the pictures of the show at Kings Hall Stoke. 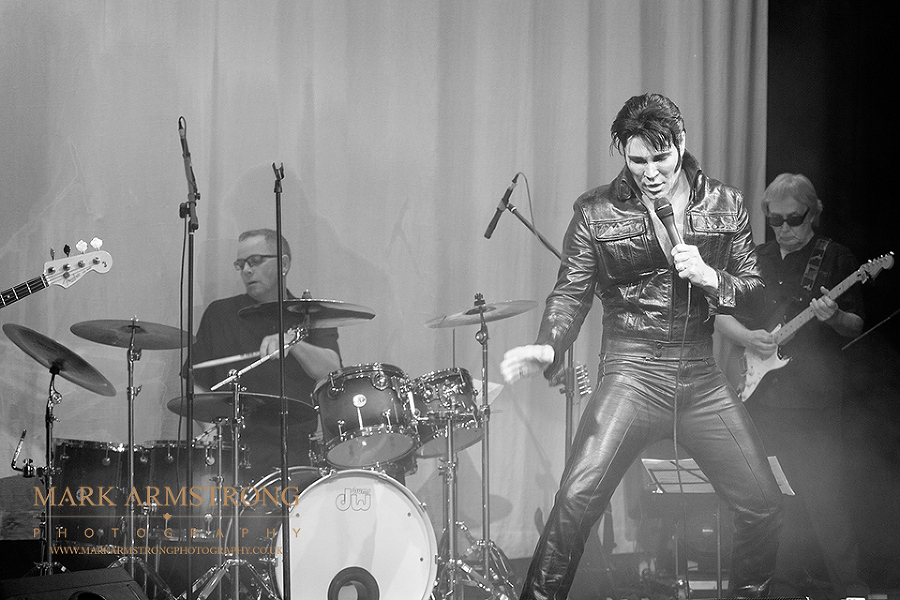 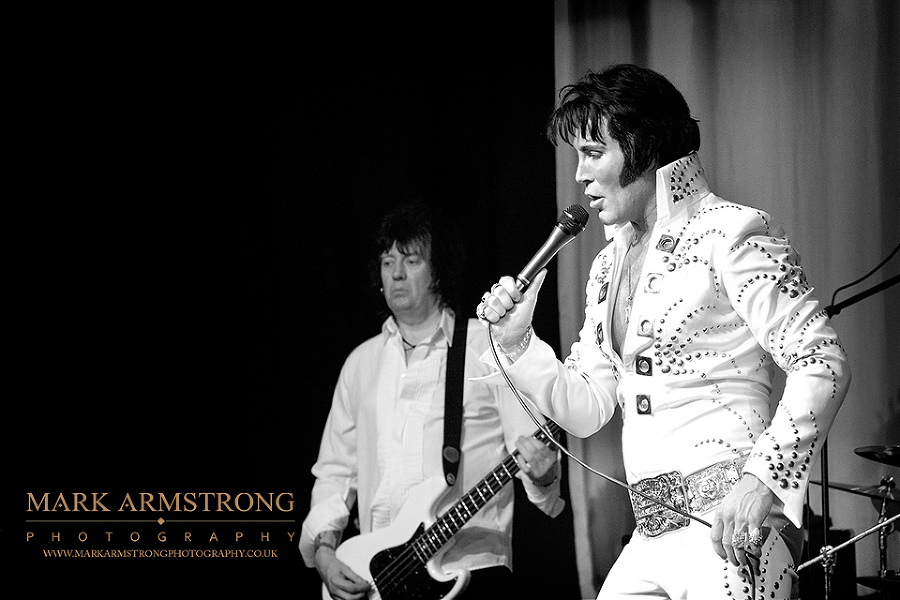 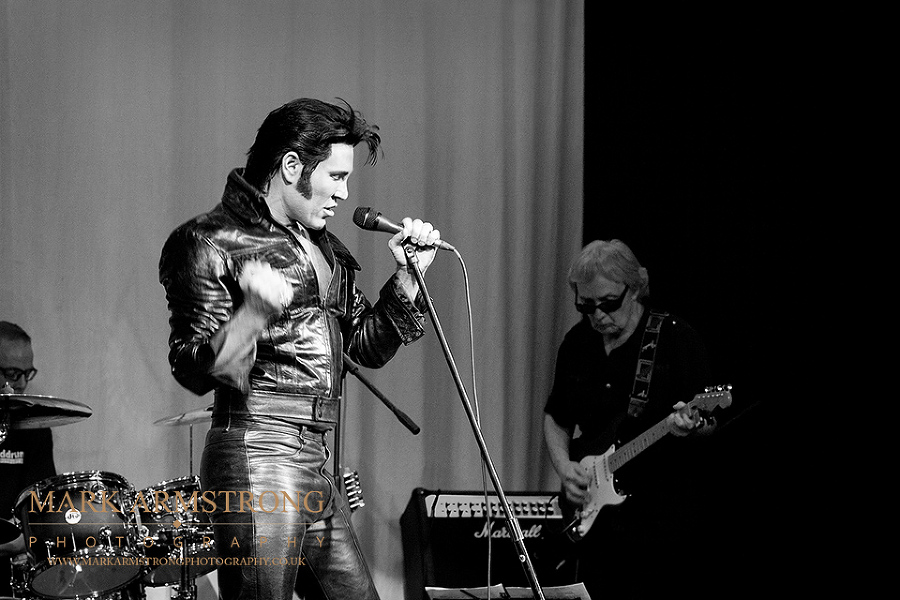 The Theatre on the Steps in Bridgnorth came to existence in 1964 when the Congregational Chapel halfway down Stoneway Steps was bought by the local amateur dramatic society.

They converted it into a theatre in 1964 and since then it has undergone several stages of improvement.

The most notable during the last 10 years with the Balcony being restored and brought into use, the installation of central heating, new ladies toilets, a new bar and foyer area, new raked seating in the Stalls. During the summer of 2010 a new stage, fly gallery, sound and lighting systems were installed and the gents toilets were also refurbished.

The Theatre has 180 seats, 120 in the stalls and 60 in the Balcony, there are spectacular views from the Green room, over the Severn Valley covering the River Severn and Bridgnorths Low Town. The Councils  web cam for Bridgnorth is mounted on the theatre as it offers the best views of the valley.