Hello and welcome to my post this week of Brockencote Hall Hotel wedding Hollie & Simon, I would like to say that we had a great time shooting this amazing wedding at Brockencote Hall,  both Hollie & Simon’s families were so friendly and made us feel so welcome, I’m just popping in a  couple of pictures for now the rest will follow shortly, 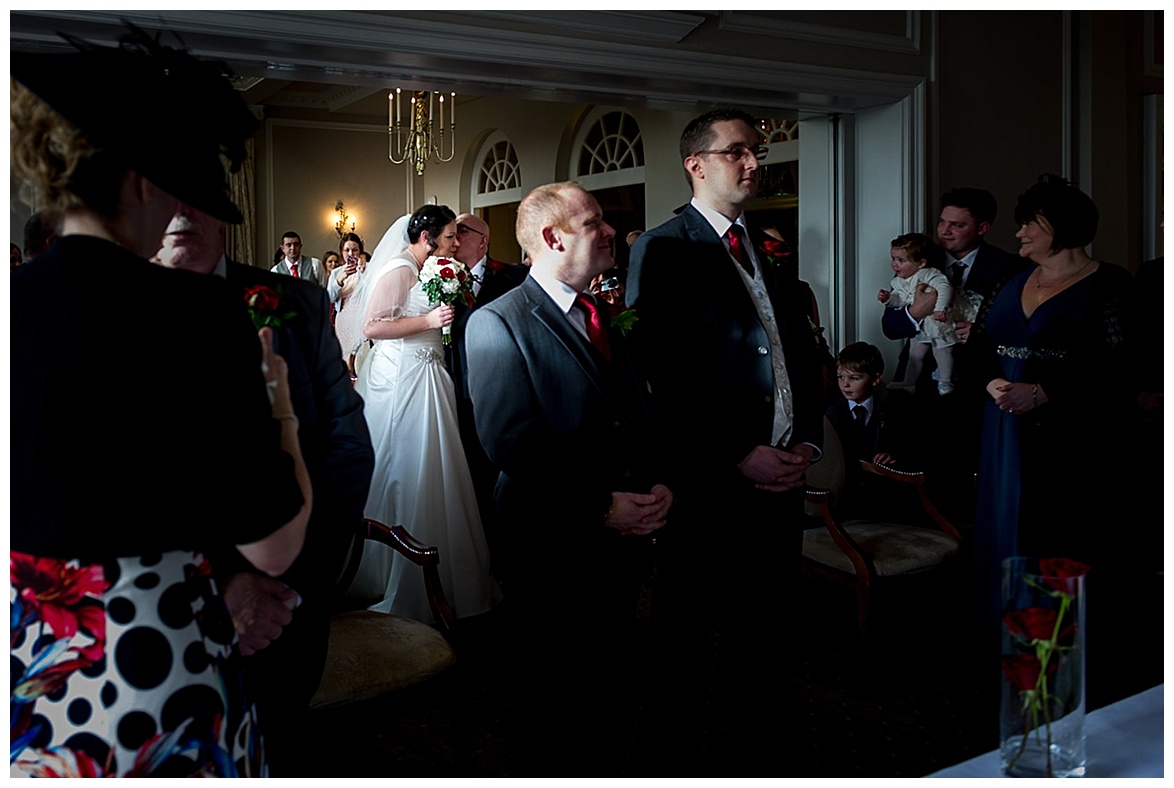 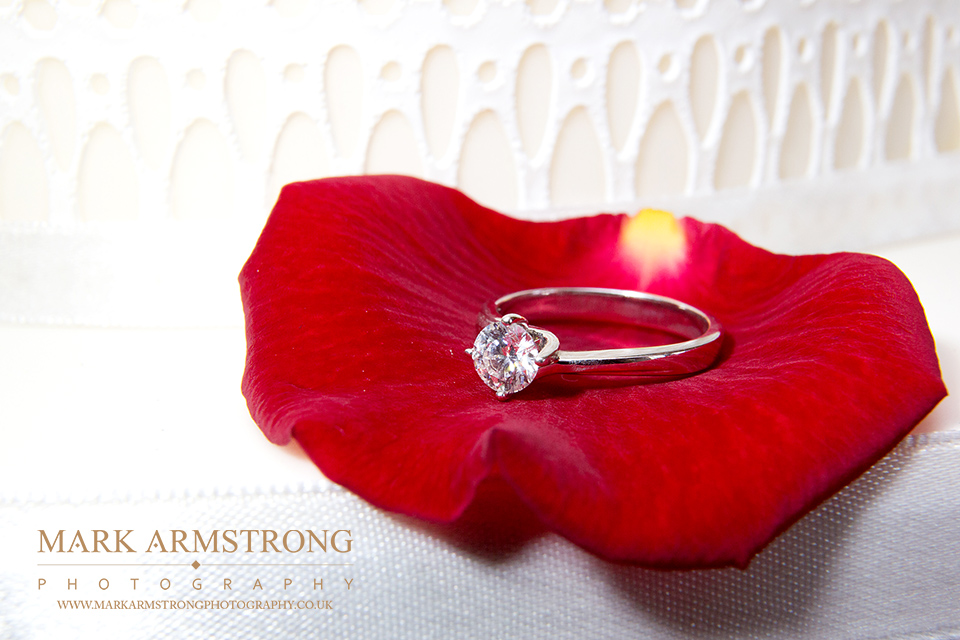 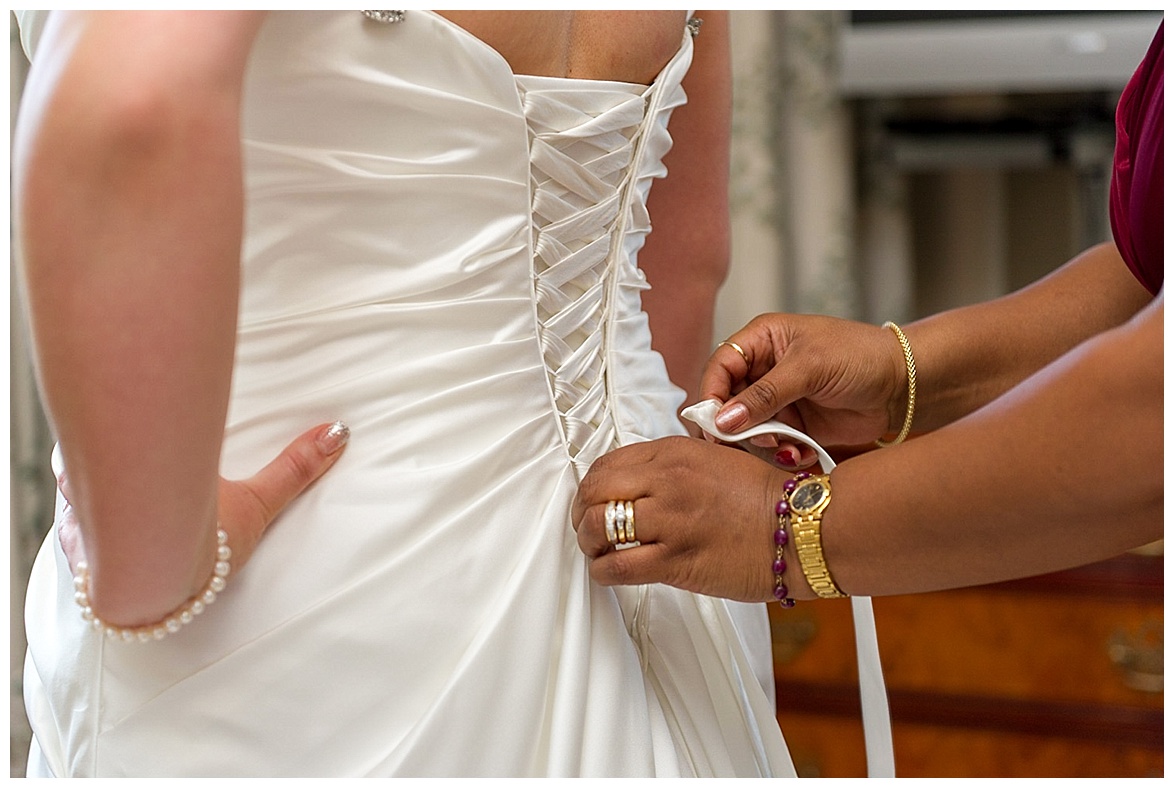 Hello my post this week is from a photo shoot i did a while back now, our Model Emma coming face to face for the first time with Rodrick the snake. I’m currently editing more from this shoot and will be posting them soon.

Theatre on the Steps Bridgnorth “Elvis”

Hello welcome to this post this week Theatre on the Steps Bridgnorth “Elvis“. This is another show that was put on by Gordon Hendricks who is an Elvis ETA. Gordon has performed at the Steps for some years now, performing for two nights in early December, both night being totally different to each other. The Steps is a small theatre that holds a couple of hundred people which is a very nice and good atmosphere, its certainly a show to see. Below is a little info about the Theatre On The Steps, also some pictures of the performance from Gordon. Below is a link to the pictures of the show at Kings Hall Stoke.

The Theatre on the Steps in Bridgnorth came to existence in 1964 when the Congregational Chapel halfway down Stoneway Steps was bought by the local amateur dramatic society.

They converted it into a theatre in 1964 and since then it has undergone several stages of improvement.

The most notable during the last 10 years with the Balcony being restored and brought into use, the installation of central heating, new ladies toilets, a new bar and foyer area, new raked seating in the Stalls. During the summer of 2010 a new stage, fly gallery, sound and lighting systems were installed and the gents toilets were also refurbished.

The Theatre has 180 seats, 120 in the stalls and 60 in the Balcony, there are spectacular views from the Green room, over the Severn Valley covering the River Severn and Bridgnorths Low Town. The Councils  web cam for Bridgnorth is mounted on the theatre as it offers the best views of the valley.

Hello and welcome to this post, Stourbridge Family portrait “Matt & Moher” it has been a few years ago now that i photographed Matt, Moher and little Micheal. I had some great feedback from this amazing shoot and as you can see from little Micheal’s face he had a great time too. you can see more from this familt portrait shoot if you click the link below.

Hi I’m just going through some of my pics and thought i would share a few of my favorites with you, starting off with a couple of portrait shoots that i have done in the past. This one is  Himley Hall Portrait Photographer-Leah which was shot back in our little summer that we had, it seems like ages ago. Leah is a beautiful young lady all the way from Nigeria and studying here in the UK.

A little about the portraits of Leah. This shot was taken at Himley Hall, back in the summer just as the sun was setting, so mostly using ambient light with just a little amount of fill light on camera left side.

So this one was taken on the hay fields by Summerhill school, in full daylight, i used a strobe light and a speedlight of camera to fill in the shadows to create this beautiful shot of Leah

This shot was taken standing quite a distance from Leah and shooting through the flowers to create a little Bokeh which adds some interest to the photo.

“The Spirit of Elvis” Gordon Hendricks

Hello, welcome to this very different post this week, “The Spirit of Elvis” Gordon Hendricks, this is a concert that I had the pleasure of being Gordon’s official photographer for his show “The Spirit of Elvis” at the Kings Hall in Stoke. As far has concerts go this one was truly amazing, the stage was set with all the instruments the lights were just spectacular, from this moment on I knew that this show was with out doubt going to be the true “The Spirit of Elvis”. I have seen many live shows and a lot of them being by Gordon Hendricks but nothing like this, this show was just mind blowing the audience were blown away by the performance, the atmosphere was electric, that’s the only way it can be described.

Photographing an artist who loves performing in front of thousands of fans is truly a photographers dream knowing that every shot you get is going to be a fantastic shot capturing the emotion of the performance and the atmosphere of the crowd which is clearly seen by everyone watching the performance, this is clearly “The Spirit of Elvis”

Gordon performs all over the world America, Australia, Canada, Mexico and more, but you can see his performances all over the UK. You can find more out about Gordon Hendricks and his shows and Facebook page

Hello, I would just like to share with you this little post, Birmingham Portrait Photography Millie this location was just outside Birmingham New Street Station, as you can see by the coat Millie is wearing it’s cold, well actually it was freezing , It was around 5 o’clock at this point so we used some nice off camera flash to light Millie . I will be adding some more images from this shoot at Birmingham New Street very soon. Thanks for taking your time to look at my website.

Hello, welcome to this post, I have called this “Beautiful Autumn weddings ” Katie and Ashley,  but don’t get excited their wasn’t much talk about getting married, well not by Ashley any way even though Katie had got some ideas already,  I had been asked by my Ashley if he and his girlfriend could have a photo shoot on location some where like at Himley Hall where the grounds are just beautiful, the plants and trees also being at their best. The photo shoot had been cancelled a few times before as other things got in the way or it poured with rain. This now brings us to the Autumn but not all is lost, we set out to go to Himley Hall thinking its just a great location we would get some amazing images with the beautiful Autumn trees, the change in colours and the falling leaves. We got to Himley Hall and once again couldn’t do the photo shoot as we couldn’t see any trees through the thick fog.

As Himley Hall was too thick with fog to do the photo shoot we headed off to Broadwaters which is near Kidderminster where we took some amazing shots with the Autumn trees and falling leaves, I have past this location so many time and just keep thinking this would make some beautiful photos.

I will be posting more pictures of this “Beautiful Autumn weddings” Katie and Ashley very soon. Thank you for taking your time to look at this post.

Hello, welcome to this post of Katie and Gareth. I had a great day shooting the wedding of Katie and Gareth at Swinfen Hall Hotel. I would like to share with you just a few photo’s of the day on my blog. I will be posting a lot more very soon. This is truly an amazing place for a wedding venue both inside and out. Thank you for your interest in this post.