What a fabulous day this was, the wedding of Katie and Phil.This post Wedding Photography Landdridodwells Wales Katie & Phil shows the whole day as it happens. This was a very early start as we had to travel a few miles to get to Landdridodwells Wales, It is the first time I have shot here. 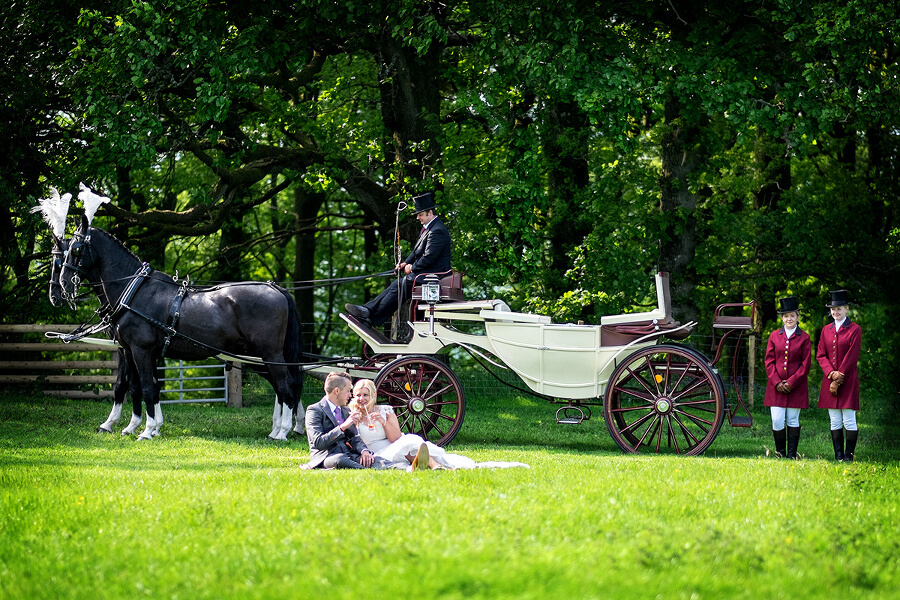 I got to shoot the Boys getting themselves ready for the big day ahead, David went to sort out the girls. Phil has been restoring his VW for some what three to four years now, which he has made the car an exact replica of the car used in the film “Need For Speed”, Phil was very proudly cleaning his car for what was its first main run, he was preying that the car was going to get him and the boys to the chapel as it has been his ambition to get this car done for his wedding day. 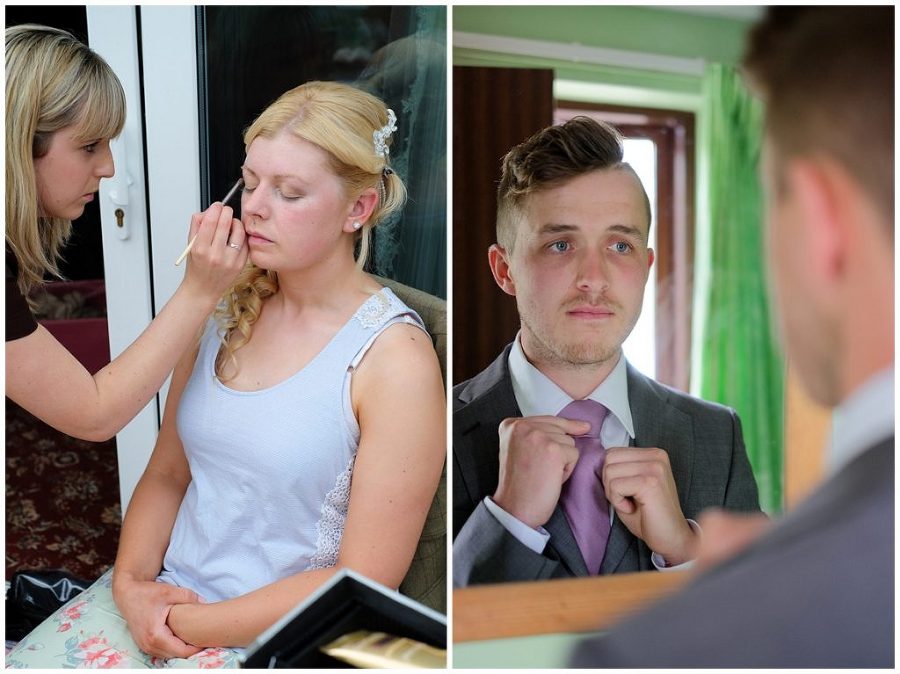 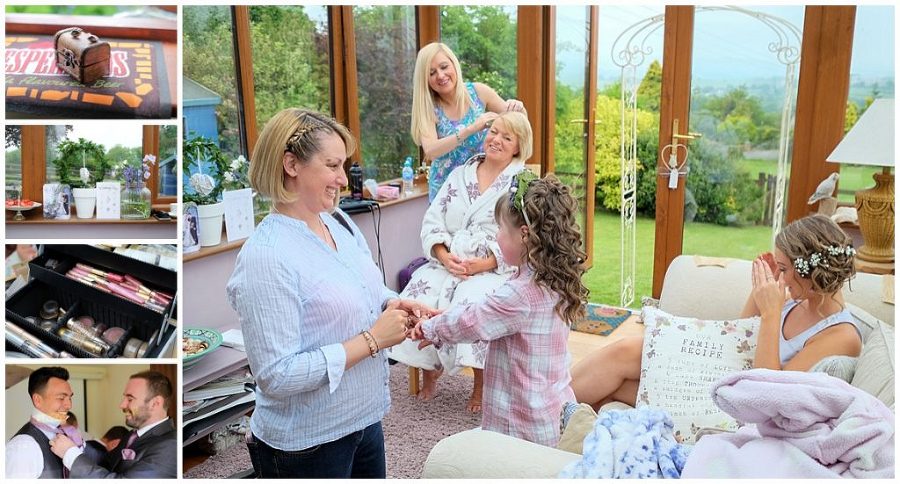 The wedding took place in a beautiful little Chapel in Howey, the Providence Baptist Chapel, this Chapel was very small and has an amazing atmosphere and full of light, what a great start to a wedding.

Phil wanted to get some pictures for their wedding album with his car in too, what better way than to include the boy’s as well.

Katie getting her finishing touches before the ceremony, as with the rest of the girls all getting themselves ready, not forgetting their little flower girl.

Katie awaits her journey to the Chapel along with her father, as they ride in a beautiful horse drawn carriage, pulled by two magnificent black horses

On the arrival at the venue the new Mr. and Mrs. Brown wanted some pictures of the two of them in the woods with the Bluebells.